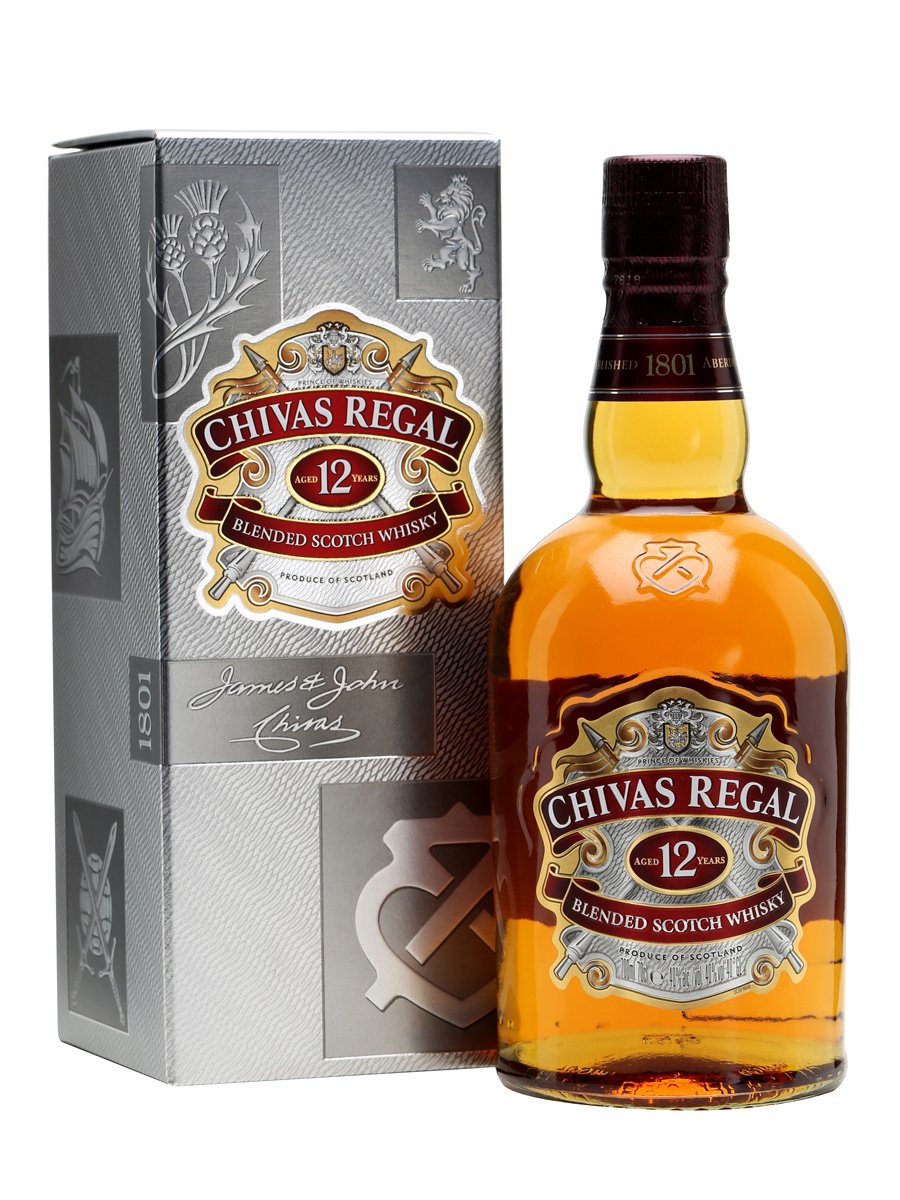 As the old adage goes, ‘you can choose your friends, but you can’t choose your family’. The unholy trinity of Charles Manson, David Koresh and Madonna aside, there’s an element of truth to this.

As we approach the end of January, we have reached the stage where the Stumbler family Christmas gathering is nothing more than one of a series of repressed memories, manifesting themselves as the stomach ulcer that will one day kill me.

The great aunt who insists on kissing you on the lips, despite a level of facial hair rarely seen outside a Shoreditch coffee shop or an episode of Game of Thrones. The cousin who spent her late teens/early twenties coked off her tits and banging like a old shed door in a high wind, now taking every opportunity to preach the word of God. Granddad, who for some reason uses every family gathering as an opportunity to teach the kids how to throw ninja stars despite, to my knowledge, having never owned a set in his life. It’s no wonder I drink like I do.

Yet, despite myself, I look back on these ordeals somewhat wistfully. I mean sure, I’d cross the street to avoid a one-on-one meeting with most of the Stumbler tribe but together there’s an element of harmony that comes from within the unpleasant bitterness, the resignation and the sheer fucking chaos. This brings me nicely on to Chivas Regal.

I have nothing but respect for Pernod Ricard. This is a company that has to live with the daily humiliation of owning both Tormore and Allt a’Bhainne and yet not only does it hold its own in the sub-£30 blend stakes, it has the audacity to punt out ultra premium versions that actually sell quite well. Fair play.

Chivas Regal 12 is massively chill-filtered, probably contains an arseload of caramel and is bottled at 40%.

Nose: Polished wood, fennel fronds and vanilla custard. Moves on to toffee with some pleasing grassiness underneath. Really quite good.

Thoughts: Hugely drinkable and a decent price for what it is. The nose makes a few promises that the palate can’t live up to but it does the job.

A little too much weird step-uncle and not enough fit second-cousin but, like most families, more than the sum of its parts.